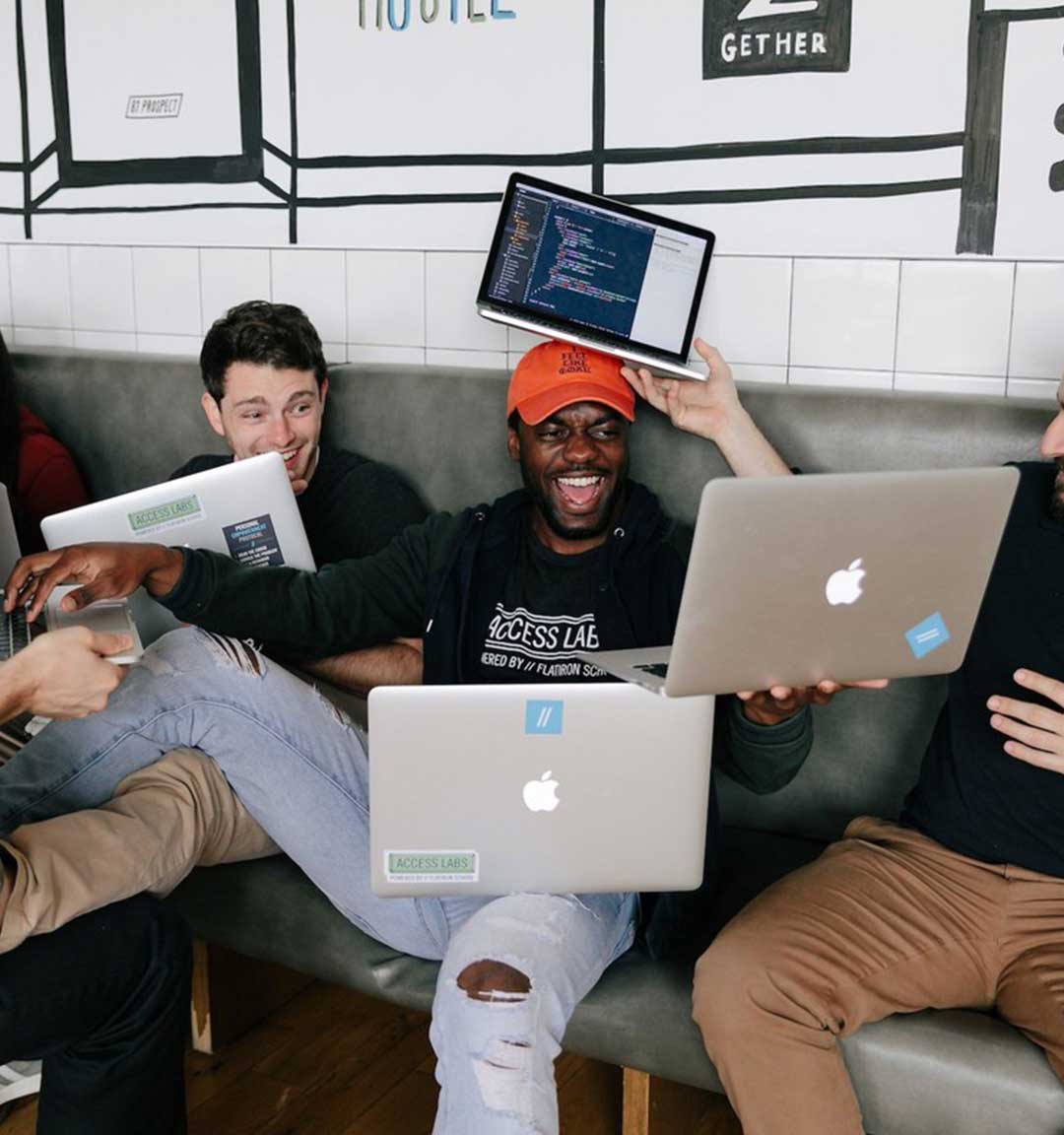 Flatiron School is a growth stage B2C education company that teaches code and design both in-person and online. Here are the Yield services they invested in:

Why Flatiron partnered with Yield Group

After being acquired by a large, multinational company, the Flatiron team was tasked with growing their campus footprint 10x in under 24 months. The amount of complexity required to achieve such aggressive growth required a complete overhaul of their customer data structure, reporting infrastructure and CRM/marketing automation stack.

By 2016, Flatiron School had proven their ability to compete as one of the top code schools in the industry, both in-person and online. Their success led to an acquisition by a large, multinational company in 2017, which included plans to launch schools in physical locations across the US and internationally.

Flatiron built a sharp, multi-talented growth team, but the demand for massive geographic scale created complexity for which they knew they needed help, because they lacked experience with large-scale operations and could not hire fast enough to keep up.

Leadership also quickly realized that the systems and reporting on which they operated for years simply were not sufficient to manage the volume and variety of funnels it would take to run their international acquisition efforts.

The COO and Senior Director of Marketing knew that time was of the essence: they had a massive marketing budget to deploy, but lacked the internal resources and modern martech stack needed to scale with speed and visibility into ROI.

The Flatiron executive team engaged Yield to serve as an outsourced growth SWAT team, both to increase capacity and to deliver key technical projects over an 18-month period.

Our first scope of work with Flatiron School focused on building a scalable marketing efficacy and attribution framework. A new data schema and link-tagging tooling gave their growth team both granular visibility into campaign performance, but also the foundation on which to calculate cost per acquisition (CAC) at any level (platform, campaign, ad group and even ad).

Once visibility on ROI was possible, we worked shoulder-to-shoulder with Flatiron’s performance marketing team as extra capacity to relaunch and run campaigns leveraging the new system, making adjustments as live data came in.

As channels proved themselves to be viable for acquisition, we helped the performance marketing lead run an agency search process and hand off in-platform operations to a pay-for-performance vendor.

Throughout overhaul of the acquisition framework, the flood of granular performance data highlighted the acute need for real-time reporting across systems. Our team at Yield tackled this challenge head-on, prototyping a cross-platform, warehouse-based reporting infrastructure that connected the entire martech stack at the data level and drove real-time reporting. Throughout the prototyping process, we iterated on data structure and reports across teams, building daily dashboards for the C-Suite down to ground-level teams. When the proof-of-concept was complete, we worked with Flatiron’s director of analytics to transition the entire infrastructure to a newly implemented warehouse and BI stack.

Early in the process of rebuilding the reporting infrastructure, it became clear that the data and automation requirements of so many complex funnels was far beyond the capability of Flatiron’s SMB-focused sales and marketing stack. Along with advising the team on tool selection, our team played a lead role in both the strategy and execution of a systems migration to new CRM and marketing automation software.

Along with better business performance, our structural work at the data layer and on the martech stack gave their team both the visibility and the bandwidth they needed to rapidly test and learn as they entered new markets. 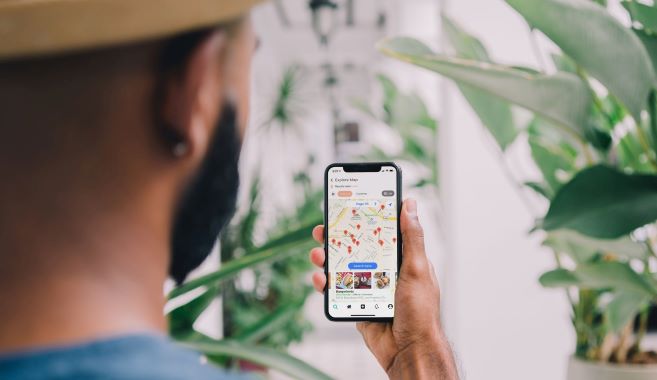 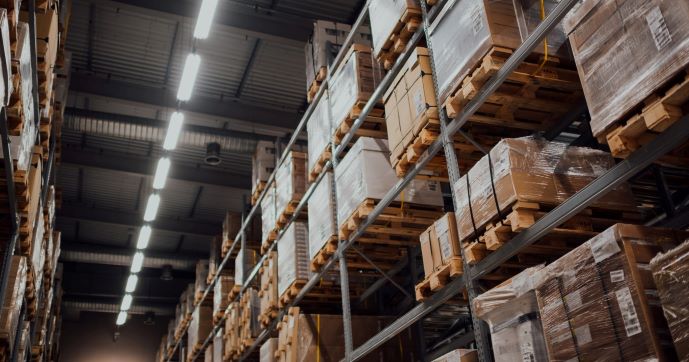 We'd love to learn more about your business.

Reach out and we'll have a call. Don't worry, we'll email to schedule a time—no spamming here. 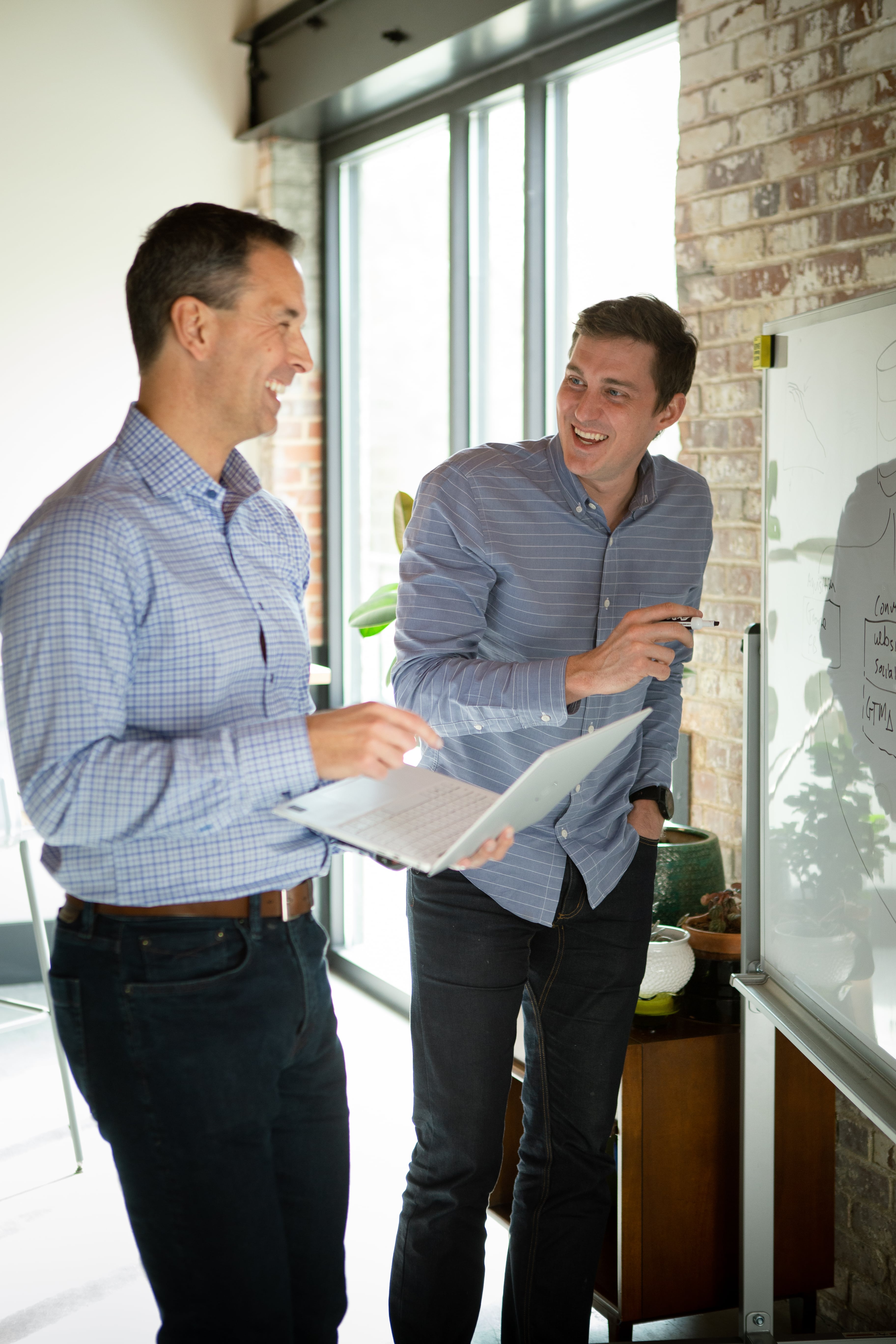